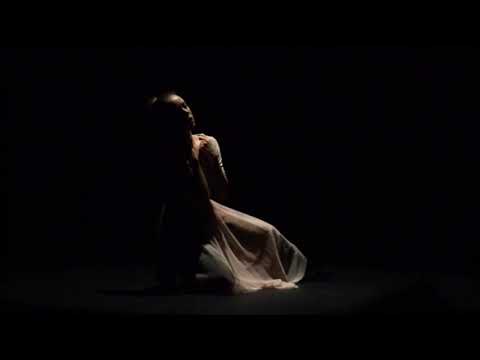 Entering dance through the doors of hip-hop, performer at Maguy Marin for May B, Leïla Ka captivates us with the raw beauty of her dance of unusual strength.

Pode Ser talks to us, through the angry body of a dancer, of all that we have been, the roles we have played, some assigned; and what we could have been, maybe ... A hard-hitting solo about the difficulty of being oneself, which in a few months found international recognition.

Following on from the solo, C’est toi queon adore also addresses the difficulty of being, but this time at the community level. The duo embody the brotherhood between these two beings, who together question the unknown space that is life, made up of moments of victory, weaknesses and power relations that are continually reversed.