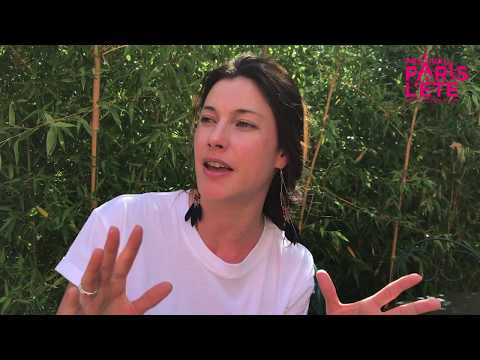 Who doesn't know the names of Athos, Porthos, Aramis and d'Artagnan? To be honest, the musketeers are very unusual heroic figures. Disheveled, inebriated, tormented, violent and immoral womanizers, they shatter our conception of knighthood and hold a unique political position in the kingdom. The musketeers embody a lasting, unrelenting disorder, a sort of juvenile passion that won't subside. Collectif 49 701 gathered around the novel by Dumas with a common wish, that of leaving the theater and investing public space instead. The story does not only take place in front of the audience, but also all around them, above, below and behind them, in an immersive atmosphere which blends the conventions of theater with those of TV series. From episode to episode, the actors narrate with good cheer, impudence and humor, a great epic tale that will sound less familiar than you would think.

With the support of DRAC Île de France and DAC of Paris. In partnership with National Monuments, Vincennes Castle 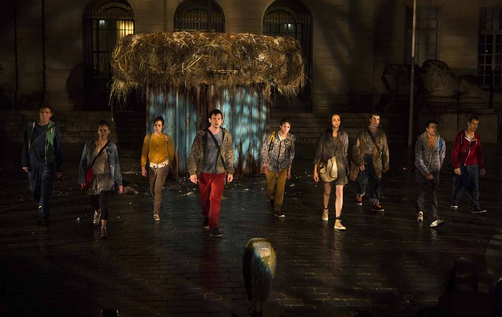 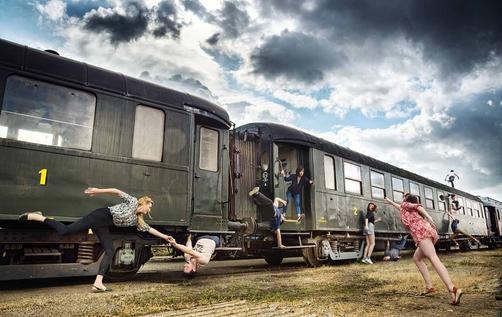 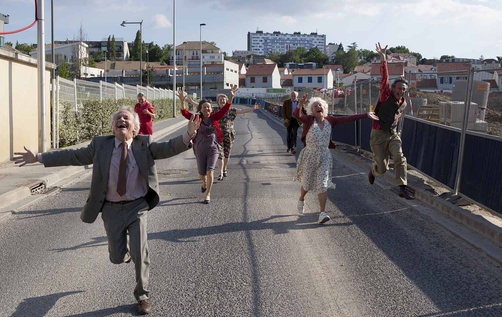