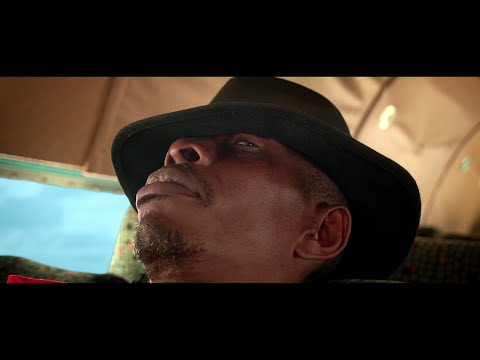 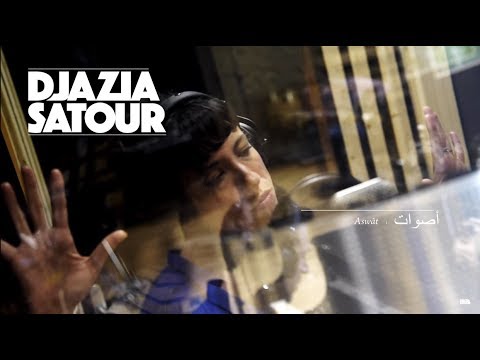 Enjoy the live video of the concerts from the barge below:

To celebrate summer and the pleasure of getting together in complete freedom on the banks of the Seine, come and experience a magical evening of concerts on August 1st!

From the Pont de l'Alma to the National Library of France, via the Musée d'Orsay, the Town Hall or the Square Tino Rossi, the sparkling pop-folk of Djazia Satour and the “Bofenia rock” of Jupiter & Okwess will flood both shores.

Follow the boat or rather watch for its arrival, it will be up to you!

In her latest album Aswât ("Voices"), Djazia Satour explores the Algerian musical heritage in a subtle and personal vein. Mingle with great poetry, the chaabi of Algiers from the 1950s, the ancestral rhythms of the bendirs, the refined melodies of the banjo, the mandola and the bass and analog keyboards of a sparkling pop-folk.

The artist sings with passion, here exclusively in Arabic, the dispossession of exile and wandering, love in the midst of the turmoil of the world. His voice grabs you, captivates you.

A stentorian voice with an implacable groove, emaciated face and an explosive presence, Jupiter leaves no one indifferent. Discovered in 2006 thanks to Jupiter's Dance, a documentary devoted to the new musical scene of Kinshasa of which he is one of the emblematic figures, the one nicknamed the "Rebel General" never ceases to explore the immense wealth of rhythms, languages ​​and customs of some 450 Congolese ethnic groups. A heritage that he transcends with his band Okwess of funk, rock and soul tones to produce music bursting with vitality and furiously unpredictable.

Her voice grabs you, captivates you, the artist sings with passion the dispossession of exile and wandering, love in the midst of the tumults of the world.

A pinch of blues, a bite of a three-beaten suitcase, a handful of oud samples and you have the musical universe of Djazia Satour. (...) The strength of love, the words of exile and the magic of song (...) an inventive return to basics.

Talkative and radiant, Djazia Satour plays the bucolic hobo (...) takes delightful walks here, invites the public elsewhere to join her on an African melody of the winds ...

When he hits his high drums and leads the trance, at first quiet, but more and more groovy over the course of the concert, with his famous "Bofenia rock", crossed by rumba, ethnic rhythms and electro urban vibrations. This is what we love so much about the Congolese rocker: his cushy calm, his overflowing joy and his explosive acceleration.

The fruit of multiple encounters and influences absorbed during hundreds of trips around the planet, Jupiter makes us taste and savor his new recipe: Okwess.

It's a messy party, just what it takes to stay unpredictable, exciting, to propel bodies to the dance floors and heads to the stars.