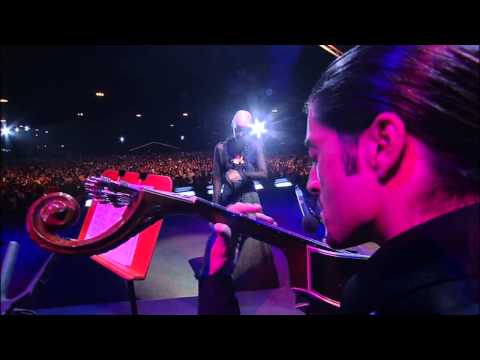 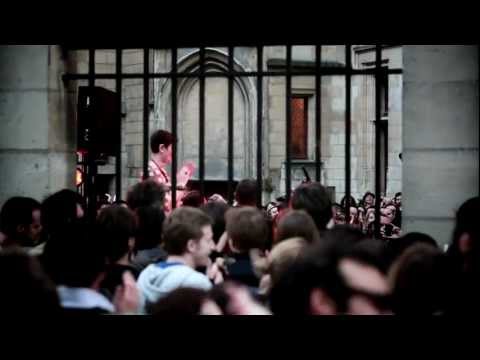 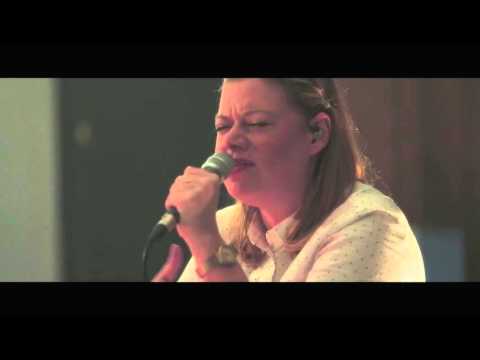 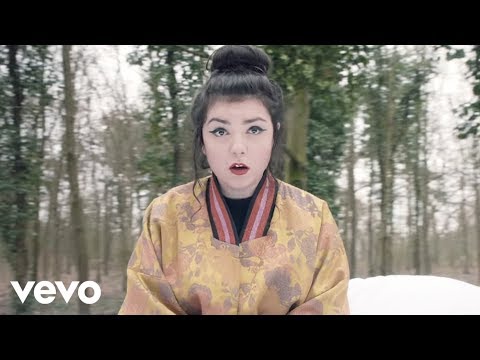 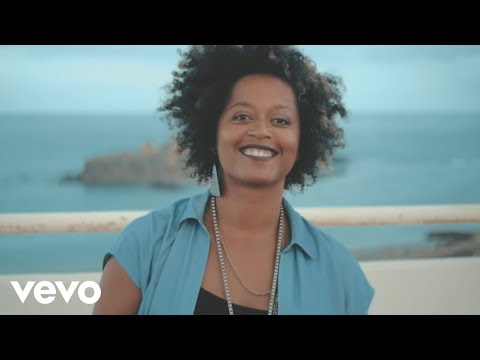 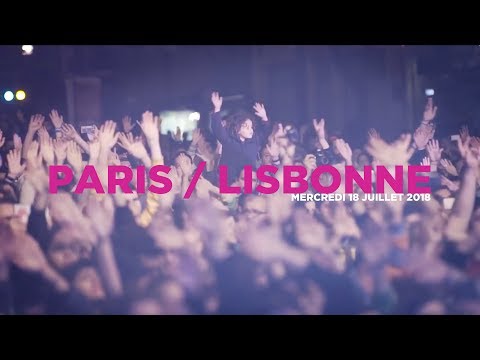 MARIZA, PARIS COMBO, CAPICUA, HOSHI and SARA TAVARES will rock the stage for you, and for FREE!

Young Charles Aznavour sang about the wounds of love in Fado, Lisboa ou Aïe ! Mourir pour toi, dedicated to the great Amalia Rodrigues. Singing and dancing cities, cities of light that are open to the world and yearn for complete freedom, Paris and Lisbon are celebrating in 2018 the twenty years anniversary of the Friendship and Cooperation Pact. It is the result of a long relationship, supported both by History and by the creative effervescence of the present.

It is on the forecourt of the Hôtel de Ville, whose majestic illuminated facade will be covered with azulejos, that the Festival Paris l’été will celebrate this anniversary during an exceptional evening. Films will be screened on giant screen, food stalls will pepper the place, and a great concert of French and Portuguese artists, will mix styles and invite people to dance. The art brings people together by expressing singularities, in the sweetness of life and in the pleasure of sharing.

In a friendly and festive atmosphere, food trucks with specialties in the colors of the south and pasteis de Nata are waiting for you on the forecourt of the Hôtel de Ville!